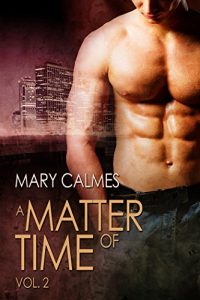 Summary: Three years ago, Jory Harcourt changed his name and shut the door on a past full of pain, only to emerge stronger on the other side. He has a new career, a great working partner, and a satisfying life—except for the hole in his chest left behind when police Detective Sam Kage walked out with his heart.

Now Sam’s back and he knows what he wants… and what he wants is Jory. Jory, who doesn’t know if he can survive another break up or losing Sam to his dangerous job, resists returning to the arms of the only man he has ever truly loved. But when a serial killer with a score to settle targets Jory, he will have to decide if love is worth the danger as he tries to solve the case and keep Sam safe.

I was lucky that by the time I finished reading the first volume of this series, the second volume was readily available. The cliffhanger in the previous book would have killed me.

We are once again reacquainted with Jory, who now has taken “Harcourt” as his new last name. He is in a way, “leveled up” in the three years between the last book and this book. When Sam “forced” his way into Jory’s life again, two things are happening; one, they are finally able to restart their relationship and two, something bad is trying to tear them apart again.

In this second volume, I like that Sam has finally reconciled with the fact that he is a gay man and he had made a big mistake of choosing between Jory and the life he was comfortable with when he could have had both since the beginning. Jory on the other hand, tries his best at resisting Sam. So, having Sam begging and Jory giving him a hard time provides me with the satisfaction I always look for when one of the MCs screws up.

The thing that I feel less happy about in this volume is the outcome of Jory’s entanglement in the serial killer investigation. It makes me want to join Sam in wringing his little neck and beat his behind.

Overall, it was a fun read with the roller-coaster of emotions the MCs put you through. If you dislike long series, then it is enough to stop after this volume. However, there are 3 more books to this series which are equally good that you might not want to miss.

What’s your opinion on A Matter Of TIme (Vol. 2) novel? Please let us know in the comments below. 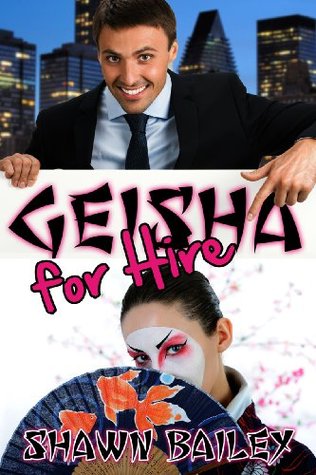 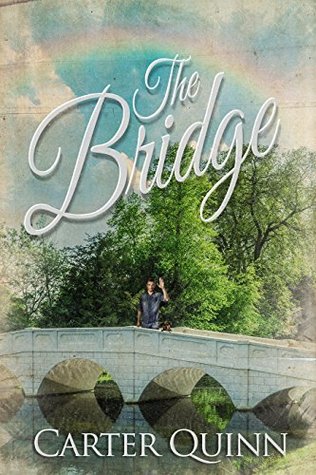