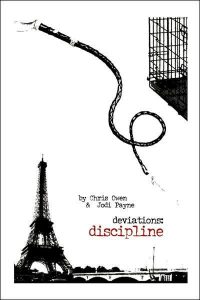 Summary: Tobias and Noah explore their relationships more deeply than they ever have, not just with their own dominance and submission, but with their friends. As Noah helps Tobias through the loss of someone dear, he finds Tobias helping him too, leading him through some intense sexual games, breaking down the last of Noah’s fears, and helping him face his biggest one. The cage.

Meanwhile, Tobias’ ex-lover, Phantom, becomes close friends with Noah as they discover and try to resist the simmering sexual tension between them. Their teasing turns to real support when Phantom reaches the breaking point thanks to the lack of a master in his life, something he desperately needs. While Bradford works to become that master, Tobias and Noah go to Paris, where they see the sights, go to sex clubs, and re-negotiate their contract. Returning from Paris to their own lives brings then all sorts of new difficulties, from deciding whether they should love together to trying to figure out just where Phantom belongs in their ever-changing relationship.

The synopsis of this instalment is literally all that’s happening in the book, and unknowingly to me at the time I read it, it was the beginning of my disappointment. However, this third books was still okay. Ish.
Also, there is a short story before this one, Ratched, that I read, but won’t bother reviewing because it is nothing else but a sex scene that could have been easily included in any of the other books, either the second or the third.

Moving along, at this point the only reason I keep on reading this series is because I really like Noah. I like the plot too, but I like the idea more than how it is written (this seems to be a theme with me and this series).

That being said, I liked that Noah showed some teeth (wouldn’t have minded more, though) and I hope he keeps that up. Not necessarily in a D/s context. So far I like both the romantic aspect and the D/s dynamic equally and I wonder how they are going to evolve.

I am surprised I don’t dislike Phantom. That could change, but so far he’s actually been okay. And speaking of Phantom, his relationship with Tobias doesn’t sell to me. I read the details of what they had, but considering how Tobias is with Noah, I don’t buy it. There’s nothing about Tobias that proves to me that their relationship was indeed as they describe it. At this point I’m not even sure he will meet Noah’s needs as their relationship develops.

It’s very easy for authors to just tell what the characters are feeling or what they want, but that is reduced to nothing, really, when those feelings and desires are not visible in the characters’ behaviours. Sadly this is what happens in this series.

As someone already mentioned in a review I read, the books don’t feel like individual books of a series, they read exactly like a new chapter. Although I don’t really mind that since I have all the books and I can read them one after the other, that’s not ideal. If I would have stuck to my initial plan and read something else in between each book I don’t think I could have gotten back into the mood easily.

Overall the third book was okay, nothing stood out, it’s not great, but it is readable. Also, I would like Noah drinking some more water.

What’s your opinion on Discipline novel? Please let us know in the comments below. 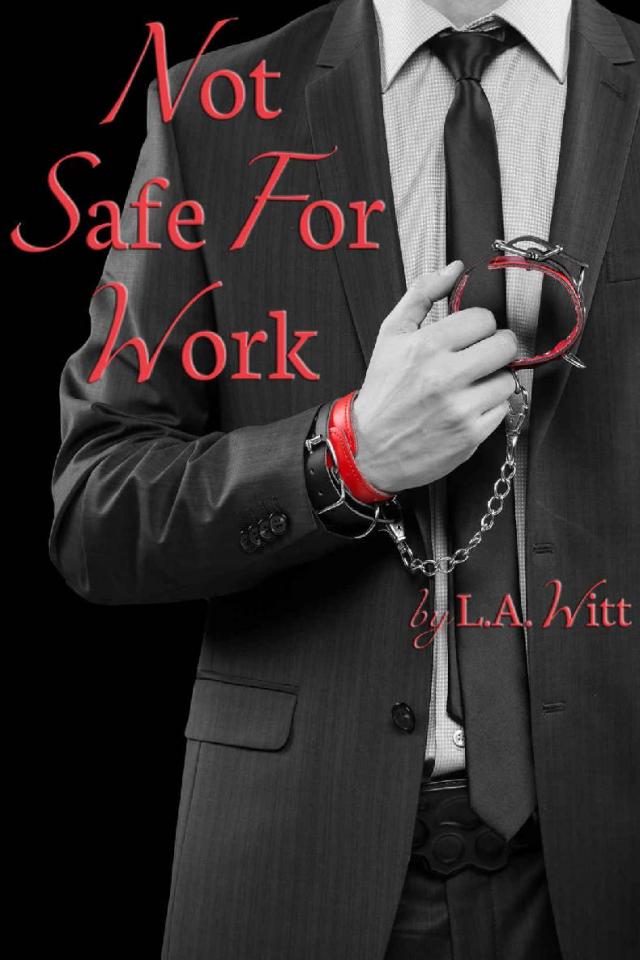 Not Safe For Work Novel