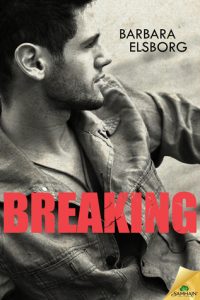 Summary: Archer Hart is on the move before the man he’s just killed is found. When a bullet whizzes past his ear, he realizes hunter is now hunted. So much for his retirement plans. Someone wants him dead and all he can do is keep running.

Downed by a hit and run driver, barrister Conrad Black is certain the ‘accident’ was deliberate but he has no proof or support. In recovery, struggling to work out of partial paralysis, he has plenty of time to wonder who regrets not striking him harder. At this point, running anywhere is a distant dream.

The confidence, determination and stamina of two alphas males will mean little if neither is willing to bend—seize the love offered—and work together to understand why they’re suddenly both marked men. Not easy for either when Archer has broken the law in the worst possible way and Conrad is the law.

Okay, so, when I said I want to see Conrad suffer, this is not quite what I was thinking. He paid his dues in full and then some.

Starting to read this book, I thought maybe I was wrong and it had nothing to do with Conrad. How could he even fit with Archer’s storyline? But I was game either way. Then Conrad showed up and if the first chapter had my attention, now I was fully in.

The second book of Fall or Break took such a wild turn, it was completely different from the first one, much more intense and more serious, although I did recognise some of Malachi’s humour in Conrad, hardly surprising since they spent seven years together.

By the end of Falling I had already started to warm up to Conrad, but here I really liked him. He is this hotshot barrister, he’s cold and keeps his walls up, but can also be vulnerable and capable of feeling. I wonder how his and Archer’s first, uh, interaction would have gone if Conrad would have been uninjured (although their methods are clearly different—a detail I liked).

I found the plot to be a little too over the top at times, but it worked well. There were a lot of coincidences and insane situations, but Barbara Elsborg managed again to make everything make sense. She’s magic.

I liked Archer very much too. I probably shouldn’t, but he was so good for Conrad, I can’t imagine a better pair for him. They are so similar and while I maybe would have been inclined to believe their strong personalities will clash violently with no chance of recovery, they somehow managed to complete each other. They were surprising.

I probably should take a star off for all of the coincidences, but I enjoyed the book just as much as I did Falling and, to make up for that star, I was more touched by Breaking. All in all, if you are not expecting something super realistic, the book is great.

What’s your opinion on Breaking novel? Please let us know in the comments below. 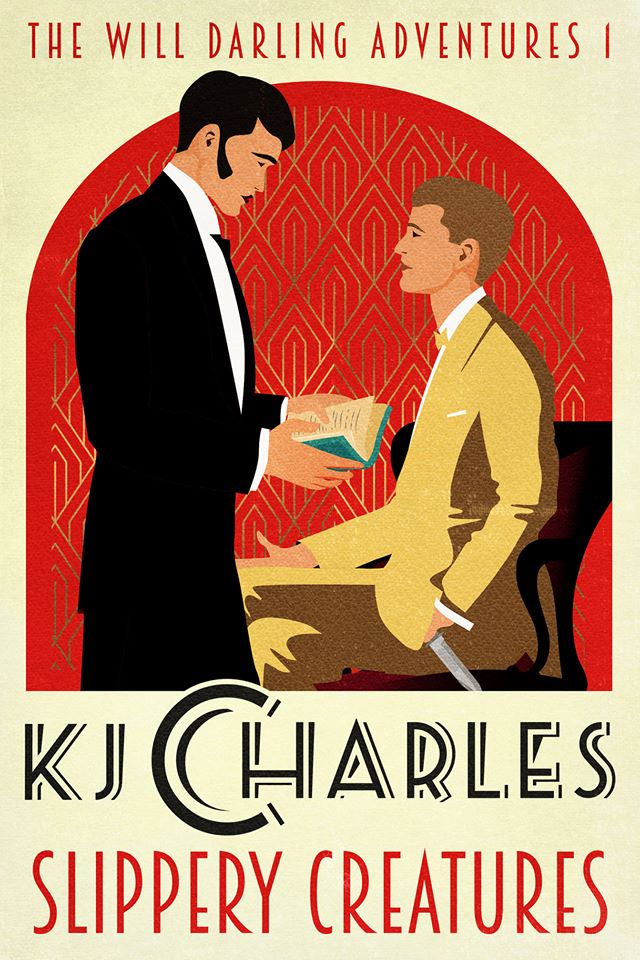 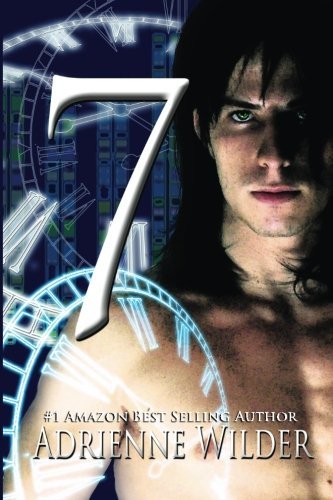