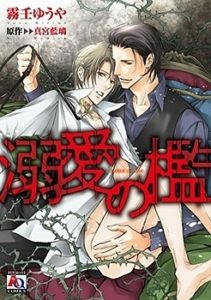 Summary: Tsukasa the future successor to the Nikaido Company, is a young and talented businessman.

One day, during a party held in Monaco, he was drugged and kidnapped. Upon regained consciousness, he was being auctioned off as a slave. Naked and bound, Tsukasa has taken the interest of many ‘buyers’ whose identities were hidden behind the masks.

One particular buyer, the Earl, has bid the highest price and to Tsukasa surprised, the Earl himself in none other the person who used to live in the Nikaido household for ten years?

The manga is hot, that’s a fact~~~ It includes rape, sadism, also sweeter sex too. However, in terms of plot, I think the story would have needed a lot more development. I also felt the end was rushed, when the manga could have been prolonged with at least a couple of chapters more. I believe there will be people who will love this manga, and people who will hate it, depending on what they are looking for – sex or plot. So if you are looking for a manga with less plot and a lot of hot action, do not hesitate~~~

What’s your opinion on Dekiai no Ori manga? Please let us know in the comments below. 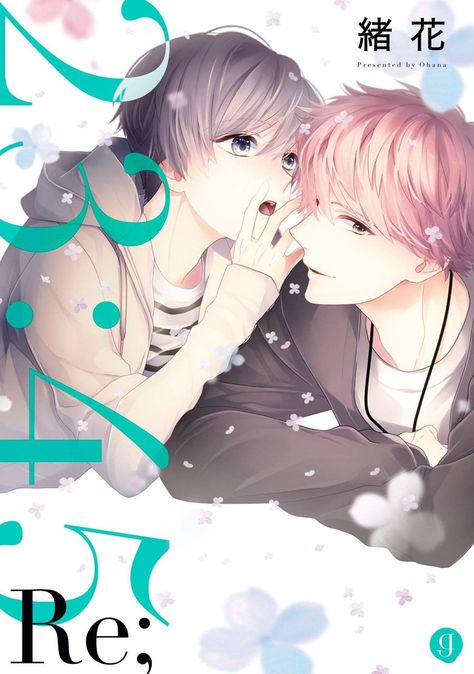 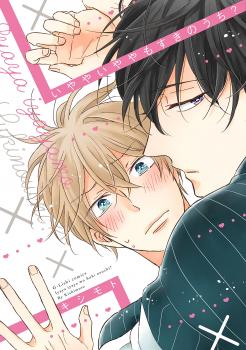