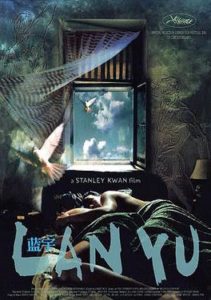 Summary: Lan Yu, an architecture student in desperate need of money, finds himself in the bed of successful businessman Chen Handong. While Lan Yu falls in love, Chen tries his best to avoid emotional attachment, showering Lan Yu with expensive gifts and even getting married. However, as the years go by, Chen realizes that he cannot live without Lan Yu.

Considered by Newsweek as one of the best films of 2001, Stanley Kwan’s beautifully filmed adaptation of an anonymously published internet novel, Lan Yu, won numerous awards in various movie festivals in both Hong Kong and Taiwan. The movie was quite controversial as it features the full-frontal male nudity of both Liu Ye and Hu Jun, explicit (by Chinese standards) gay sex scenes, and resurrected the ghost of Tiananmen Square. All in all, the movie is a worth watch for those who aren’t bothered by all the things mentioned above and who are fans of tragedies.

What’s your opinion on Lan Yu movie? Please let us know in the comments below. 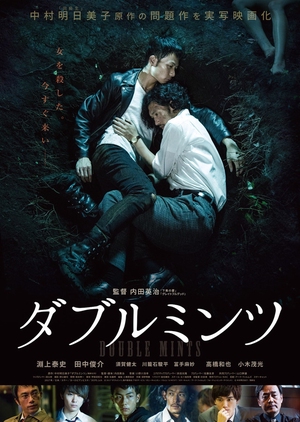