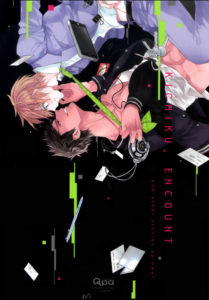 The thing I loved the most about this manga is how the seme became so emotionally attached to the uke when in fact during the start, he was being so bossy towards the protagonist and pulling him along. It’s also good to see how two characters who are very much at polar with each other gradually develop mutual feelings.

What’s your opinion on Kichiku Encount manga? Please let us know in the comments below. 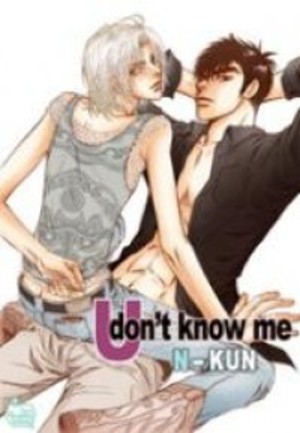 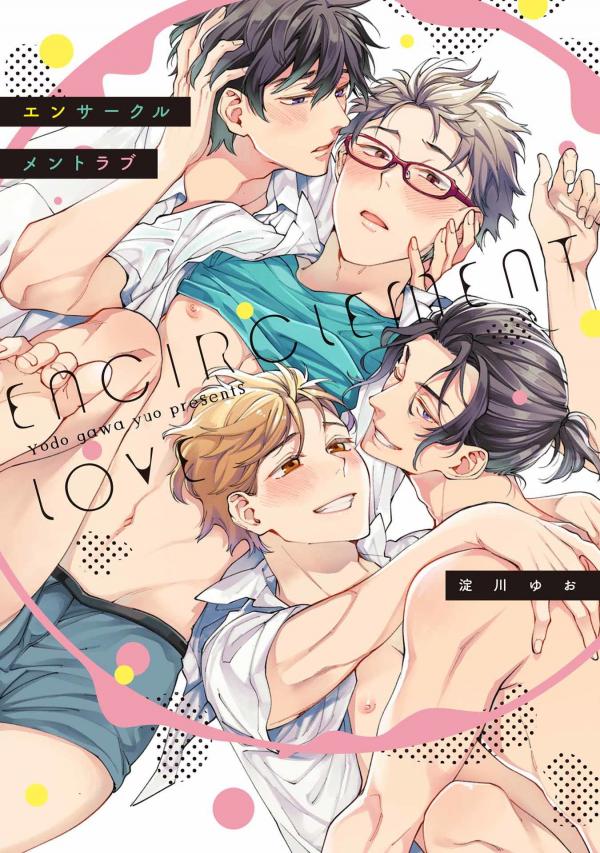 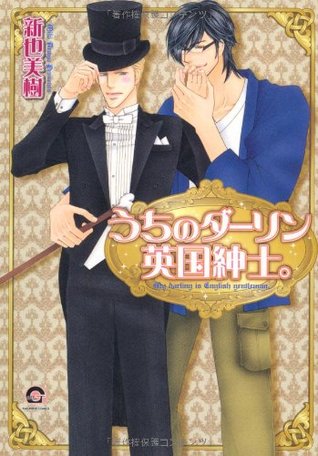 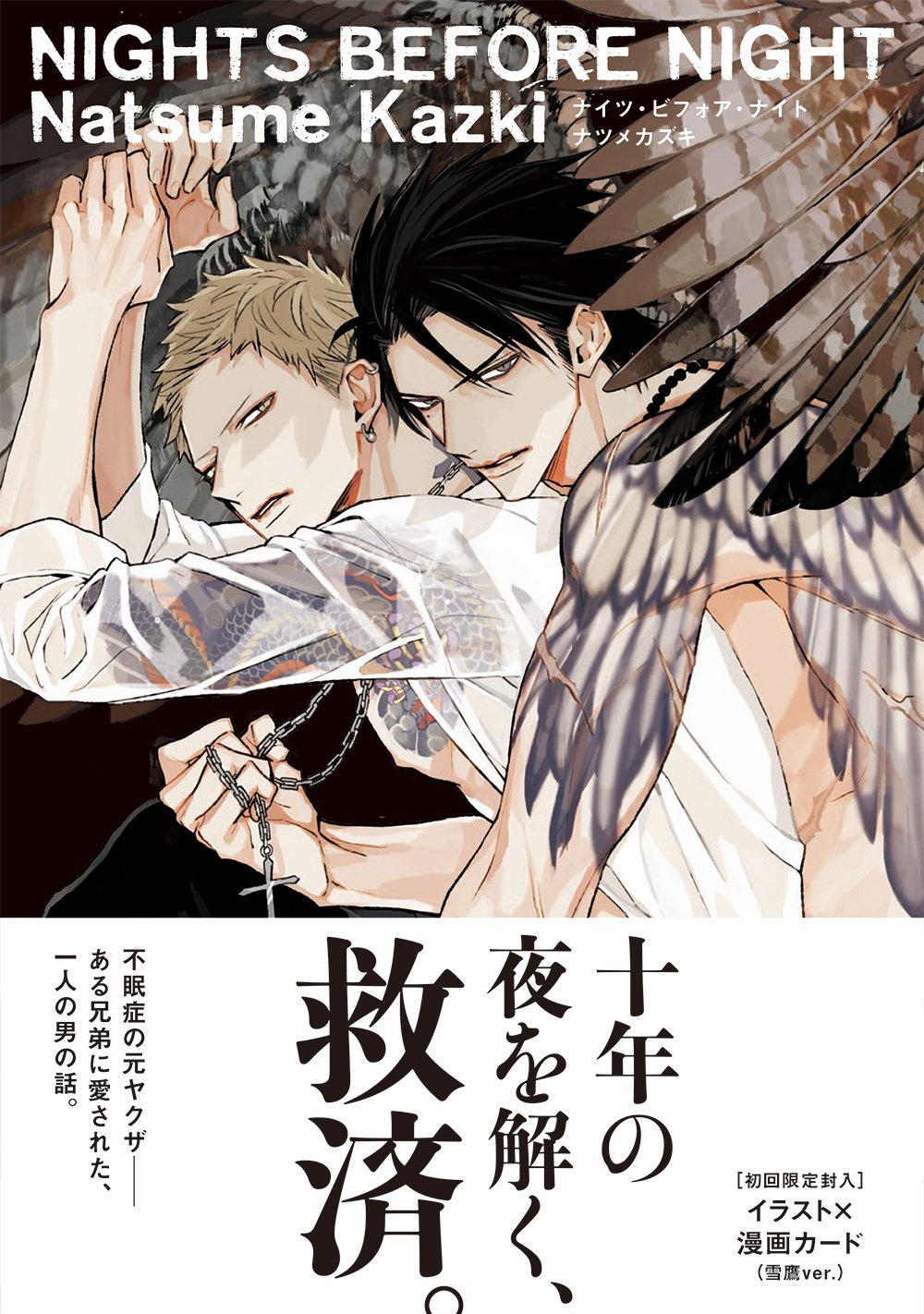 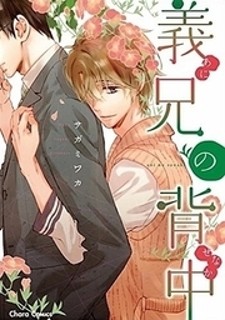 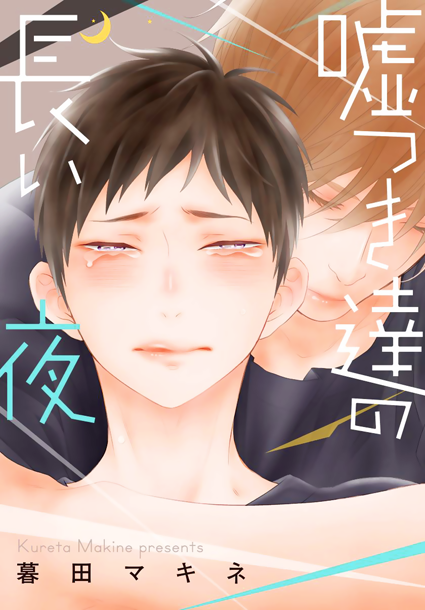 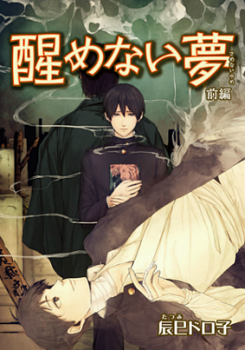 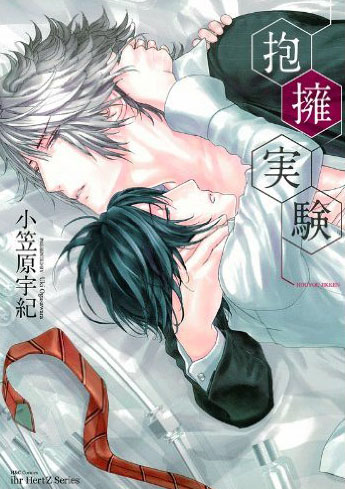 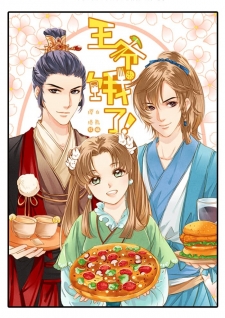 His Royal Highness is Hungry 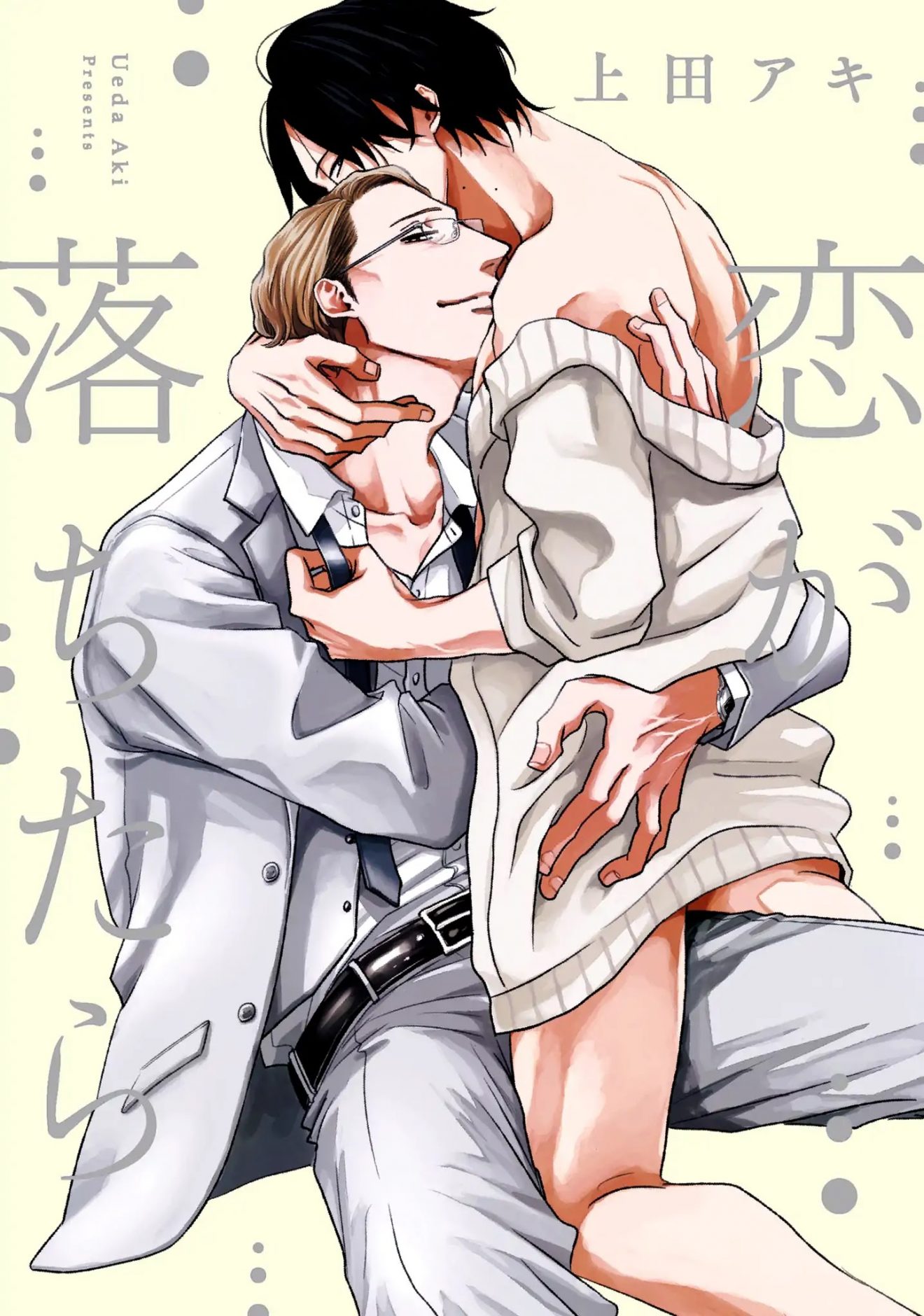