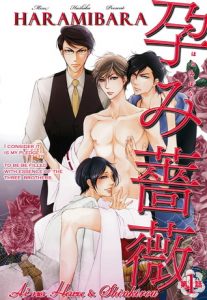 Status in Country of Origin: On going

Summary: On this isolated island where women have disappeared, Soubi is the only one who can have children. Going to the island of his mother’s birth, he learns that he has a unique birthmark called the Harami Bara, which indicates he is of a special bloodline. He meets three strange brothers, who rule over the island, that tell him he needs to have their children in order to save the island…!

Ah, where do I start? This is one of the messed up manga that I’ve read. The updates are really slow that it took 5 years for the 5 chapters (+ one extra) to be completed. It involved incest among cousins that one of the characters (Yuki) said that they don’t participate in incest. It started in a seemingly innocent finding of identity start that later on ends up with r*pe. Later on, our main character (Soubi) was then used by the brothers to repopulate the island.

Amidst the plethora of this mess, this manga is still romance. So okay, for the plot I will give it a 3. It was hardcore but it was then solved at the end with the triplets coming to life. For the art, it will be 5. It was beautifully drawn starting from the background and to the main characters. The characters, I will give them a 5. I really love how Soubi took dominance after the brothers told him about his role as the ‘Harami Bara’. There isn’t much character development on the brothers but the way they went from using Soubi to loving and worshiping Soubi so good.

What’s your opinion on Harami Bara manga? Please let us know in the comments below. 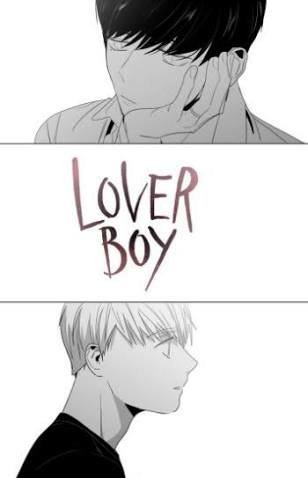 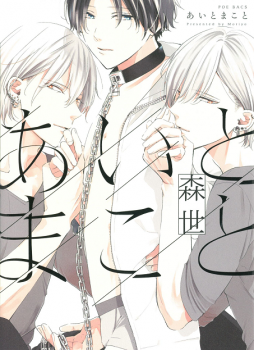 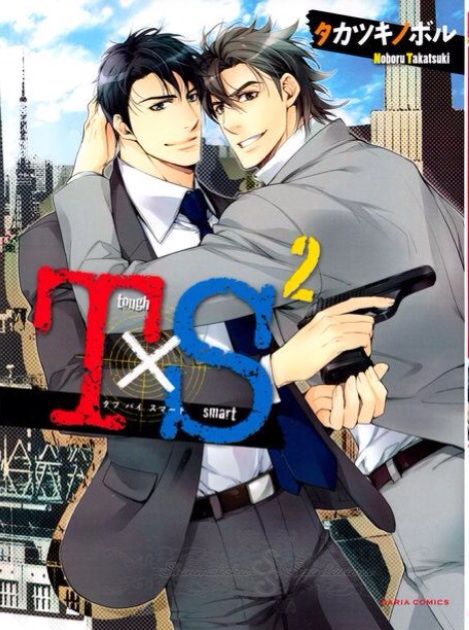