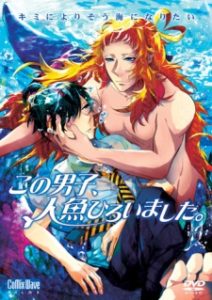 Summary: They say look before you leap and make sure you can swim before you go in the deep water, but when a picture of his late grandfather falls into the ocean, Shima jumps in after it without thinking. Nearly drowning as a result, he is instead saved by a very perfect stranger… one whose strangeness extends to only being human from the waist up!

For Shima, who’s always felt like a fish out of water himself, it’s more than just a revelation, and the young man and merman quickly begin to bond in ways neither anticipated. And yet, it’s going to be far from easy sailing. After all, Shima and Isaki aren’t just from opposite sides of the tracks, they’re from entirely divergent species, and swimming in separate gene pools may make maintaining a long term relationship a whole different kettle of fish!

Even though Kono Danshi, Ningyo Hiroimashita is just one episode it is one of the most beautiful and stand-out shonen ai I’ve ever seen. This is mostly because of the unique art style that this OVA and the other OVAs of the Kono Danshi series offer. You can drown in the beauty of the art style–vibrant colors, interesting patterns, beautiful detail… I can only think of a handful of anime, especially those that fall into the BL genre, that are this pleasing to the eye.

The story is on par with the incredible art. It’s endearing and sweet, and I love seeing how the characters grow to love and care about each other. It’s surprising that they managed to fit such well-done character development into 30 minutes! It’s a testament to the incredible story-telling abilities of the Kono Danshi series, especially this one. The merman is your typical cutesy, silly, carefree guy while the human is your stoic, no-nonsense man. The tropes are cliché, there’s no denying that, but you can hardly realize it with how well the story flows. Combined with the gorgeous art, Kono Danshi, Ningyo Hiroimashita makes you feel like this is the most unique anime in the world. Perhaps in a strange way it is.

What’s your opinion on Kono Danshi, Ningyo Hiroimashita anime? Please let us know in the comments below. 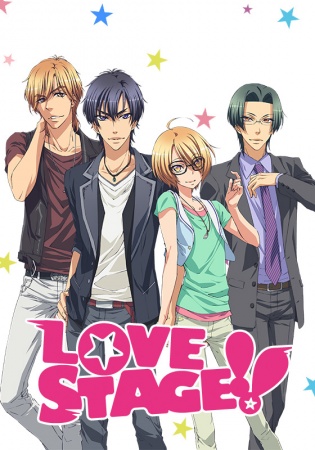 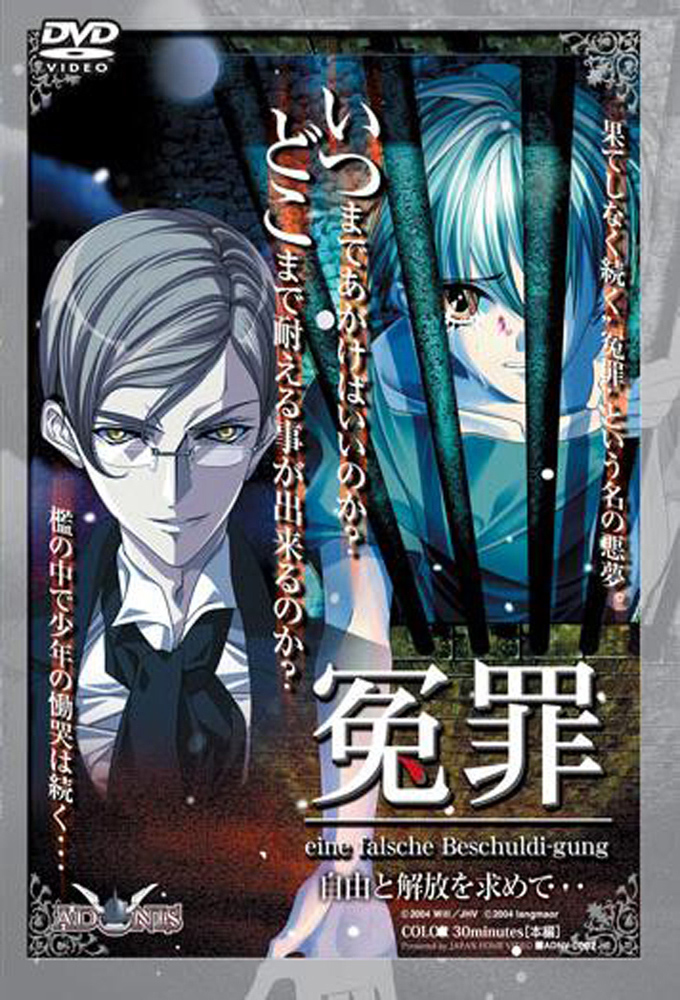 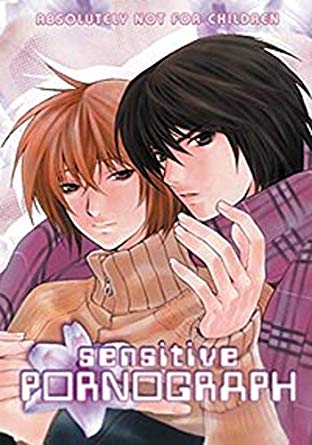