What song could you listen to over and over? 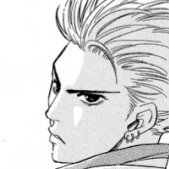 I'm going to geek out for a bit here, if I may. I'm a metalhead and most classic rock is my bread and butter. I never grow tired of Guano Apes, Offspring, Whitesnake, Scorpions, Foreigner, Fireho