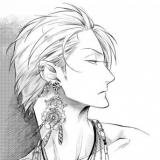 Some kind of explanation