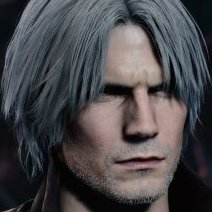 By Ryuu_L, September 3 in Forum Contests